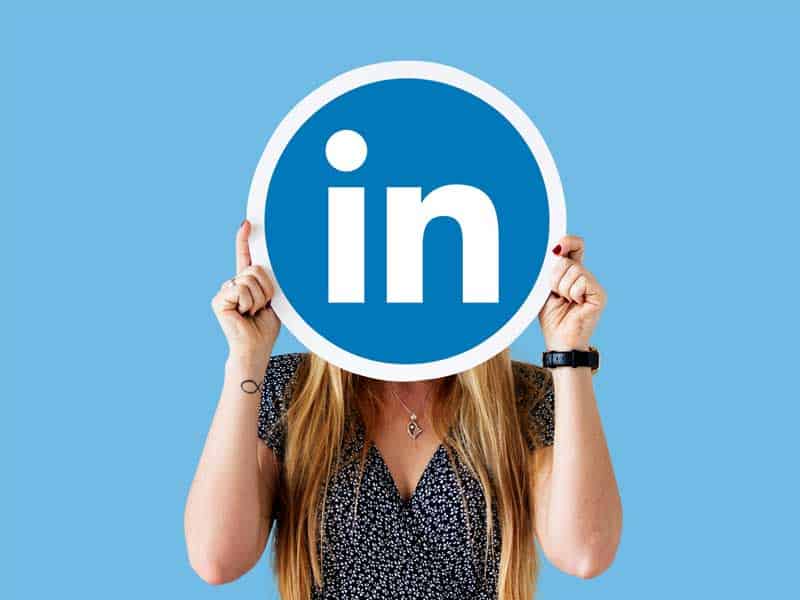 The known “professional” social media platform is still filled with spammers who seriously irritate many of its members.

I know I can’t be the only one who gets daily, spam-based direct messages, not trying to truly connect, but just pushing their widget. There’s nothing wrong with selling and being direct about it, on LinkedIn or other platforms. But I think you can agree that, on LinkedIn specifically, there are so many doing it wrong.

For a moment, we get jazzed that someone messaged you directly; thinking it’s potentially a mutually beneficial connection. This results in being swiftly let down by reading a totally self-serving, one-sided, sales pitch that doesn’t offer much of anything. It’s a marketing strategy that’s becoming more and more prevalent and is less than optimal.

So what do we do… DELETE.

My email inbox and LinkedIn seem to have this issue regularly. It’s the norm these days to be the receiver of such deafening marketing strategies. What’s seemingly worse is that people, including myself at times, are more sensitive to this style of marketing strategy and execution due to the environment we are currently undergoing. The pandemic and political unrest will do that to just about anyone.

Cutting Through The Noise

Crafting your marketing messages in a way that gets attention and motivates someone to take action may be more challenging than ever before–but it can be done.

Out of the hundreds of messages that I ignore, there have been two in the last 6 months on LinkedIn, that did just that.

Let’s talk about the one that piqued my curiosity the most; it caused me to take action, and quick action at that.

On July 12, 2020, I was contacted by David Sillick, a total stranger on LinkedIn, whose message stood out to me and was the opposite of off-putting.

This message seemed like a great opportunity that was giving me something, rather than taking. This was a radically different approach in a sea of, “I’m great at this and would love to set an appointment so I can tell you how great I am, and try to convince you to buy this from me,” messages. #Delete

David’s message was quite the opposite: simple, clear, direct and not off-putting in the least.

A lot can be learned from this method of crafting your own marketing messages that result in action and interest!

What’s the secret? How can you do this in your own marketing efforts?

This phrase was coined by Gary Vee, the internet marketing Guru, and speaks to the law of reciprocity.

The law of reciprocity, in short, is this “radical” philosophy where instead of just taking from someone, you give, give, give, then take. When you pour into your potential customers without asking them for anything right from the start, over time they are more inclined to give back to you; aka, buy something from you, or even give you some of their time to learn what you are selling.

This is precisely what David did and precisely how I felt in this process. 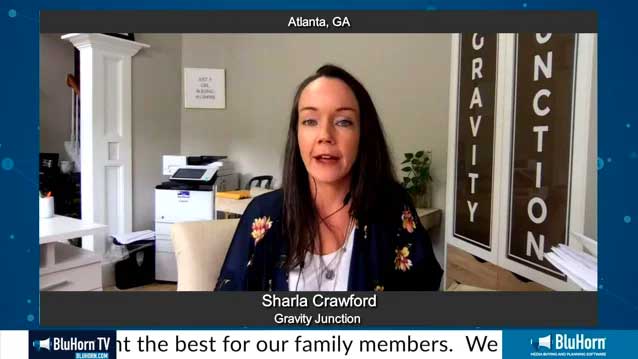 You probably guessed by now that I indeed took the opportunity to work with David, and be a featured guest on his Streaming TV show, Biz Buzz.

This was a great opportunity to meet a professional in the space of marketing and advertising without feeling threatened whatsoever.

I recall many encounters with other marketing agency owners who seem, from the very start, to be overly protective of their own marketing strategies, and paranoid that I would rip one off.

CLUE FOLKS: There’s not much that others haven’t heard of in the marketing space… Every idea has been “stolen”, revamped, tweaked and executed upon.

ANOTHER CLUE: There’s plenty of fish in the sea and room enough for us all.

Yes, other marketing agencies may be in “competition” with us, just like you have competitors in your industry. It’s just business.

I think we can learn a shit ton from our competitors and choose to see them in a different light, just as you can. Taking the offensive position instead of defensive sets the foundation for better connections and growth.

My experience on BizBuzz Streaming TV was a pleasure-filled one and took only a few minutes of my time; I felt that time was more than valuable and well spent.

There’s never been a shortage of ideas here at Gravity Junction, but I want to let you in on a little secret.

We aren’t perfect.
We have possibly made a mistake in the eyes of many by negating our own consistent marketing.
Instead, we’ve focused 99% of our efforts on our clients.

This approach has at times bitten us in the ass, but the reality is that the brands we represent have been the winners. The marketing strategies we put in place and executed for any given brand has boosted their ROI and granted them the visibility they sought. We have given, given, given and not asked for much.

However, the tables have turned… 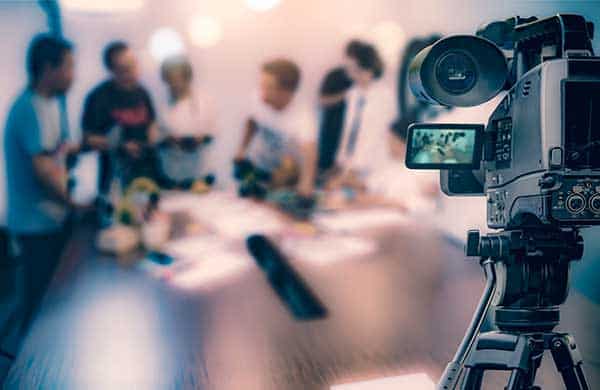 For more than two years, our team has discussed the desire to start our own podcast; sharing the microphone with thought leaders from around the globe. We want to include experts, not customers, in any given industry that we as a team, and our listeners, could learn from.

BUT… We didn’t make it happen, until now!

This feature on BizBuzz Streaming TV was serendipitous to the marketing strategy we began outlining for Gravity Junction in early 2020. In which, starting a podcast was on the list.

In early September, we are set to launch Pivot Point TV.

Much like BizBuzz TV, we will have short-form interview episodes and long-form discussions as well.

We’ve got a great list of thought leaders who are lining up already that we know will be an inspiration to you and your team.

This will be another great adventure that the team here at Gravity Junction goes on while surrounded by insanely talented, successful businessmen and women alike, who’ve achieved so much; both in business and in life. in business and triumphed over challenges in life.

In a world dominated by negative news, doom, and gloom, this is a time to pour into humanity in a positive way, and we want you to be a part of it!

We want to hear your story, it deserves to be told; the world needs you right now!

Join us on this mission to pour all the positivity that we can into our friends, family, and even competitors! 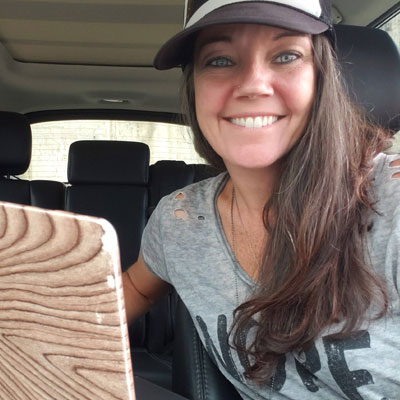 We're a Best of Georgia Nominee!

Now we just need your vote!! 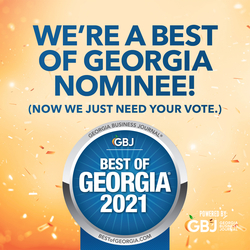