Update 4:24pm: Cloudflare VP Dane Knecht was the first to report a critical issue with the FB, Instagram, and WhatsApp outage. Beyond the DNS issue lies a bigger problem. BGP or Border Gateway Protocol. This lesser known term identifies the standardized exterior gateway protocol in place to transfer routing and reachability information. These settings are usually only ever accessed by a top Network Administrator. Without BGP announcements for DNS nameservers you are unreachable on the internet.

“Facebook have basically deplatformed themselves from their own platform,” said Knecht.
Further making matters worse, it’s reported that Facebook’s internal communication failures extend to building access. Are Facebook engineers on the outside of the building unable to begin the fix? It would seem so. Updates to follow.

UPDATE 3:40pm: The world-wide Facebook, Instagram, Messenger, and WhatsApp outage is also affecting gamers. Oculus, the VR-focused gaming system is having major system outages and report no timeframe for restoration has been established.

Adam Mosseri, Instagram’s chief officer tweeted that today feels like a “snow day“.  There’s still no word on what caused the outage but the reporting regarding the domain’s DNS records are true.  It’s been confirmed that the Domain Name System records have been withdrawn.

Marry these issues with rapidly dropping stock prices, and a PR crisis and the powers that be at Facebook are having “the worst Monday ever.”

UPDATE 1:17pm: Reports are flooding in for issues surrounding Amazon Web Services (AWS).
“We are still in the realm of speculation, we don’t know the cause yet, but it does make us look at single points of failure possibilities like Amazon Web Services.” Says Gravity Junction CTO, Michael Crawford 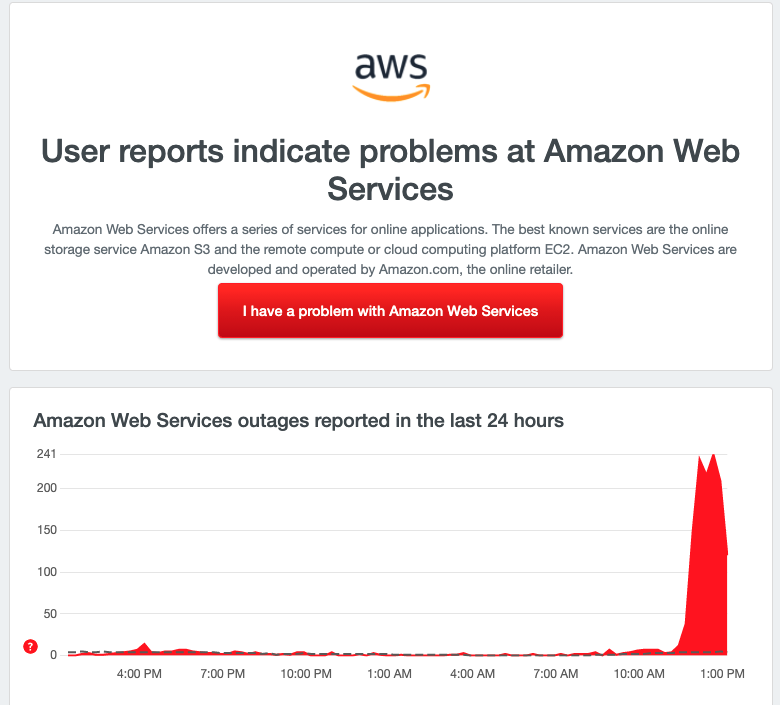 UPDATE 1:02pm: Facebook, Faecbook Messenger, Instagram, and What’s App are still down. Facebook Messenger app still may pull up on your phone but is unable to send or receive messages.

UPDATE 12:50pm: We’ve found that most all DNS records for Facebook have been wiped.

UPDATE 12:35pm: Users of Amazon Cloud Services are reporting the inability to hit databases stored on the AWS Cloud; we are unsure if this is related to the Global Facebook Outage at this time.

Here’s what we do know …

Mobile versions of these social media platforms seem to load a cached version of the sites, but desktop queries produce a “site can’t be reached” message. Users are reporting the inability to log into any platform that requires Facebook credentials.

Coincidentally or not, this event is piggybacked on the testimony of a whistleblower, Frances Haugen’s revelations that Facebook deceived the public in regards to its ability to deal with hate speech.

Could proof that Facebook and its subsidiaries chose profit over public safety be the impetus for a hack, or other disruption of service?

Check back for updates. 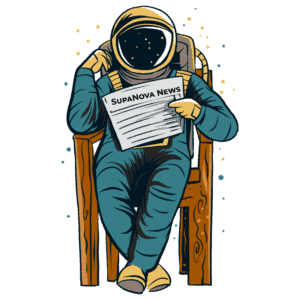 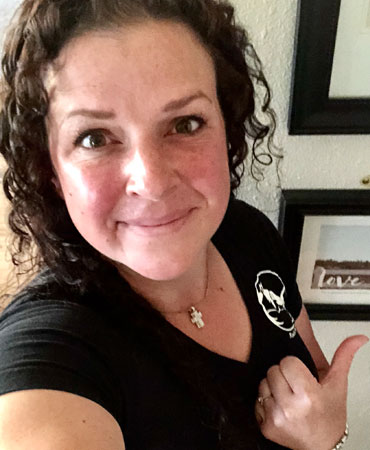 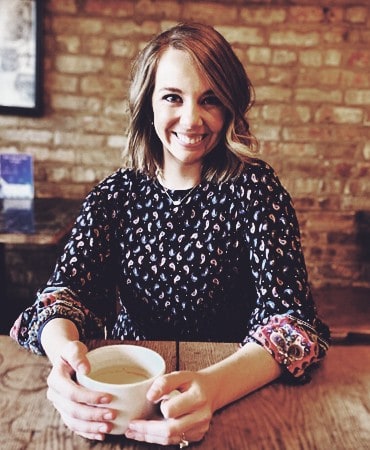